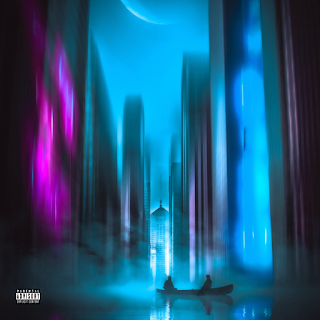 At this point, Rockie Fresh needs no introduction. You should know by now that he's not taking any days off because of this virus. In fact, he's been enjoying the groove he's found himself in. Today, he's back yet another new single, the celebratory and braggadocious, "VS Ideas." On the new Mathaius Young (Sonny Digital, Don Toliver, Jazz Cartier) produced track, Rockie takes a look back on his rise in the industry, from putting on for his homies: "I just threw my dawg a play / My double-double with assists" to mastering his approach to rapping: "Everything I do I put my soul in it / I done came up in the game now I'm a pro with it." It's as if he looks at himself like a veteran point guard who just inked that max-extension deal - he's put in the work and gained recognition for his talents, but he's still chasing the chip. Take a listen to the new single below, out now via Rostrum Records.