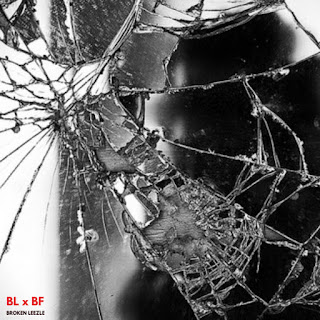 Songs 1-5 where written & recorded in San Francisco between December 2015-January 2016.


Song 6 was recorded in Philadelphia in 2015 and remixed on January 1st, 2016 in SF while Buddy was passed TF OUT on Denley's floor recovering from NYE.
Everything else was done in SF 2008-2009 before Buddy Leezle made his way to his current home, North Philadelphia. This was the original version of the album + the remixes done by DJ4AM that were never officially released due to a few other projects on labels taking precedent.