[ALBUM] Eto - The Beauty of It 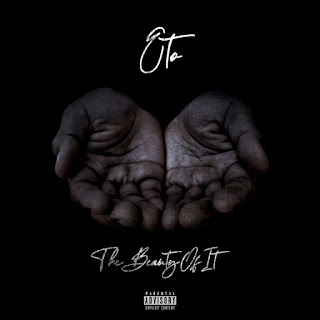