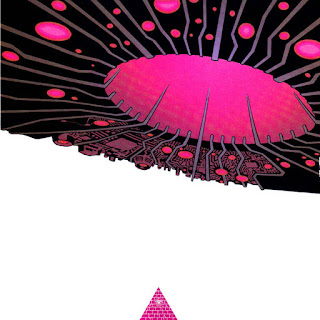 Camo Monk, producer of the two biggest songs on Westside Gunn’s “Pray For Paris,” as well as much of his early work, has teamed with Brooklyn-based multi-instrumentalist Deuce Ellis for a collab beat tape titled “Camo Ellis.” The first leak is titled “Blue Jazz” and is the perfect intro to the hazy, wavy vibe of the project.