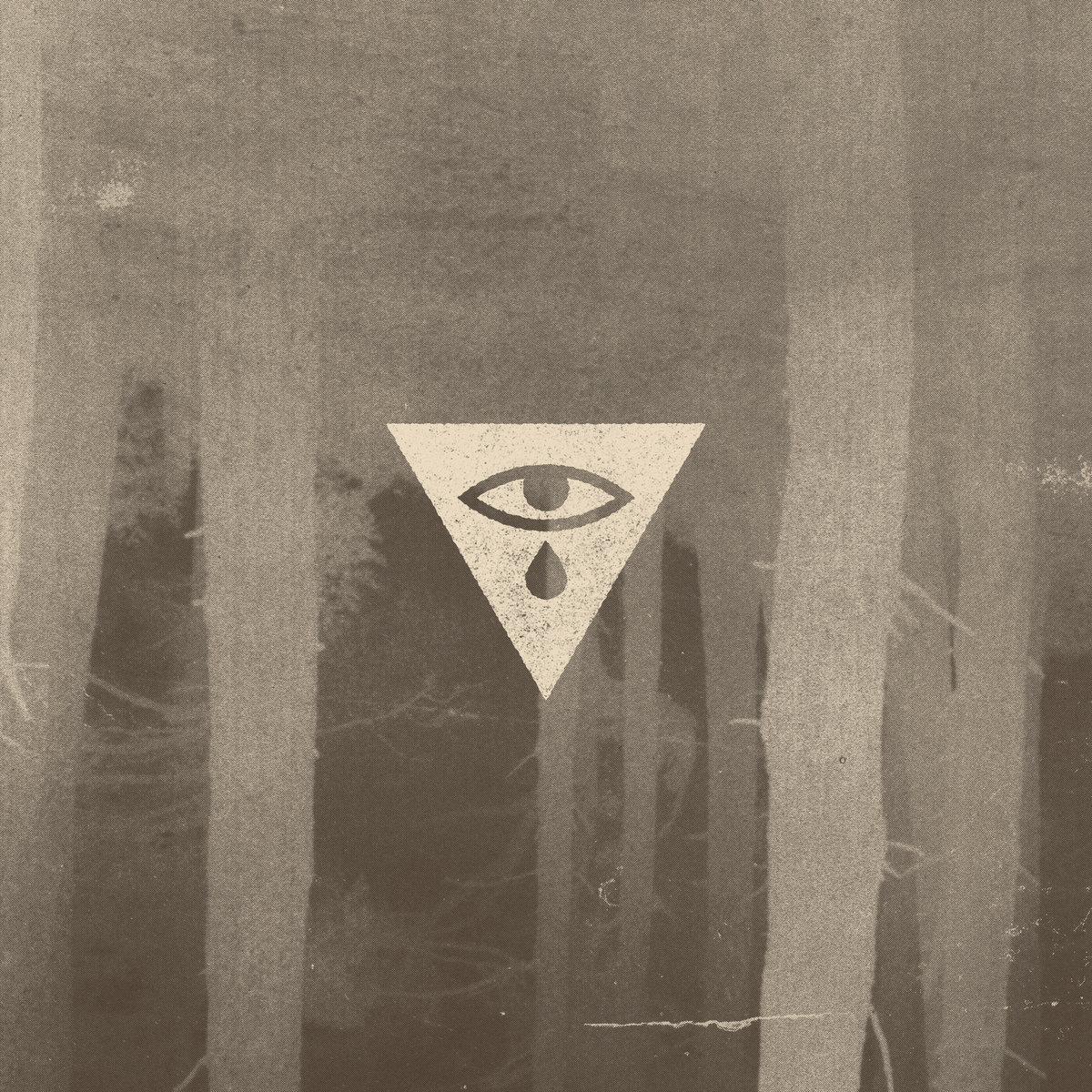 This extended play was released on April 17th this year. I’m familiar with Anwar HighSign due to his affiliation with Mello Music Group. He’s released a couple projects under the label, and he’s worked with several other MMG artists, such as Open Mike Eagle & Castle. Speaking of Castle… Man… Where in the fuck has that dude been at? I loved his Gasface album from 2013. I’d love to hear more from that dude, but I don’t know if he’s been putting music out. He was featured on a Sean Price album last year, and he was on that ShrapKnel album earlier this year, but that’s all I’ve heard from him in the past couple years. Maybe he’s just been doing more work behind the scenes, but that’s neither here nor there. I’m sorry, I just had to mention that real quick because I’d really like to hear more stuff from him. Anyway, I personally hadn’t listened to any solo material from Has-Lo, so I’m not super familiar with him as an artist. I’m mainly aware of his production work, but I’ve heard some nice features from him in the past. He was recently featured on a COVID-19 related single from Kno, which was really dope. He also produced one of the best beats on Stik Figa‘s latest album, so check that shit out if you haven’t yet. I’m pretty sure this is his very first project as Anwar HighSign, so hopefully it’s a good introduction to his solo work. Everything here’s self produced.

The production on this track immediately had me hooked. I think this beat is really goddamn dope, and I fuck with the hook on this joint too. I also really like his super laidback, relaxed delivery. Both of the verses are really dope, especially the second one. His delivery remains super low-key throughout the entire track, and his flow isn’t super flashy or anything, but I just think he sounds really good over this production. I guess I can see how certain listeners might find it boring, but I personally enjoyed this track quite a bit. The money-related bars at the very beginning of the first verse were really nice. The song’s pretty great to me overall.

This instrumental has a really nice upbeat, yet soulful sample. I feel like Nas would fit over it perfectly for whatever reason. The hook on this song really doesn’t command my attention at all, but the verses are dope. He refers to himself as “Has” a couple times throughout this song, so I guess it’s not one of those Mos Def / Yasiin Bey type situations where he’ll get mad at you for using his previous stage name. He also referenced Castle at one point, so I guess they’re still cool with each other. Castle probably just hasn’t been focused too much on music lately, which is cool I guess.

“Marie, get in the car”
Marie say, “Fuck you, Has; you ain’t hard”
Later on make up, burn off the carbs
Look at how you dug in my arm, you left scars
Told Castle that’s a black man’s beauty mark
Fed with the kufi on, kinda threw me off
Seen him out the movin’ car like a movie on
Shook him like a puny arm when moving a bra

I think I misquoted that last bar, but I couldn’t quite make out exactly what he said. It’s cool though; I really enjoyed the rapping here. Again, the hook kinda just went in one hear and out the other, but the production and rapping are really dope. Anwar’s voice kinda reminds me of Chuck Inglish when he’s rapping with a less low key delivery. Anyway, I don’t love this one quite as much as the previous track, but it’s still very enjoyable for me. I think this song is pretty good.

This track might actually have my favorite beat on the whole project. My face was all twisted up less than 10 seconds into the song; it’s a phenomenal instrumental. The opening verse is fantastic too.

I process in the state of REM sleep
To unlock the hint hid away in the scene
Subconscious to unconscious
From son conscious to your conscious, when I write

I also love the hook on this song. Overall, this is definitely my favorite track on the project. I will say that the beat did get a little repetitive and kinda wore off on me over time, but I still think it’s really great. The writing on this song is really goddamn good too. This shit is dope as hell.

This project is honestly pretty great. I really don’t have any actual gripes with it overall. I was mainly impressed by the production more than anything, but Anwar’s no slouch on the mic. He doesn’t have the most memorable, attention grabbing voice, but he’s a pretty good lyricist, so I was satisfied with his performance. Since it’s only three tracks there isn’t really any room for error, and he thankfully didn’t make any in my opinion. I’m gonna have to check out his work as Has-Lo because I’ve actually seen a shit ton of praise for his work—particularly his 2011 album, on which I saw someone use the infamous “classic” label. I’m looking forward to hearing what comes next from Anwar HighSign because this is a great first impression. Check this out. It’s dope.