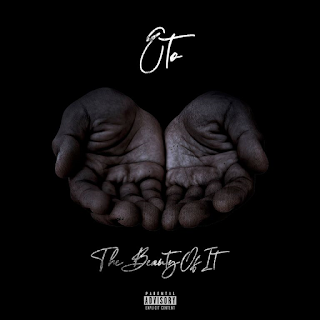 Today, Eto releases a new single for “No,” which features Flee Lord & Grafh.