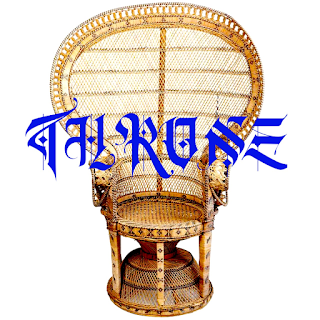 The spotlight is firmly focused on Buffalo, New York right now and the area has a plethora of talent for fans to discover. SpiderDaGod is a veteran of the region’s scene who has developed an enigmatic persona. His grimy yet zany rhyme style is reminiscent of colorful characters from the ‘90s like Onyx and the Gravediggaz.
“Throne” is the official first single off his upcoming album “8LIMBS,” which is wholly produced by the UK’s Four Limbs. With a soulful vocal sample and a soundbites of Deontay "The Bronze Bomber" Wilder speaking on his king status, this cut is like Spider's royal proclamation.