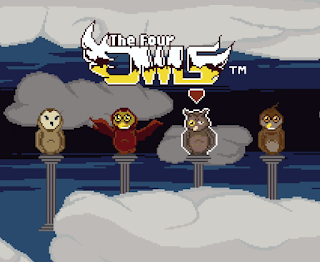 Just under a month ago, The Owls released their 3rd studio album and are still celebrating the success that was to follow. The album received over 1 million streams in its debut week and entered the Official UK Hip-Hop Chart at No.13 and the iTunes Hip-Hop chart at No.3, a huge achievement for an underground Hip-Hop group on an independent label.


Gracing the charts with his new album ‘All My Heroes Are Dead' was fellow collaborator R.A. The Rugged Man, who also dropped his LP on the same day.