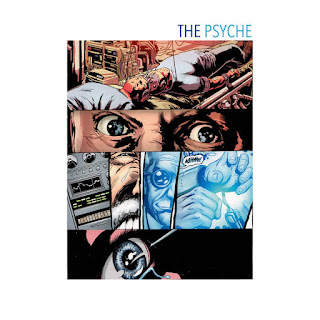 The Psyche gets its title based on the effect of society and its environment on human behavior. Nomad Carlos continues to convey a unique perspective of a yardie lifestyle somewhere between Uptown and where the inner city meets in Kingston, JA, something rarely heard in his lane. This is where Carlos sounds as comfortable as ever as he lives by the motto "If it ain't broke.. don't fix it". The Artivist's golden ear for samples perfectly complements the Kingston-bred emcee's vision. Unsurprisingly sprinkling some video game elements throughout as Carlos is an avid gamer.