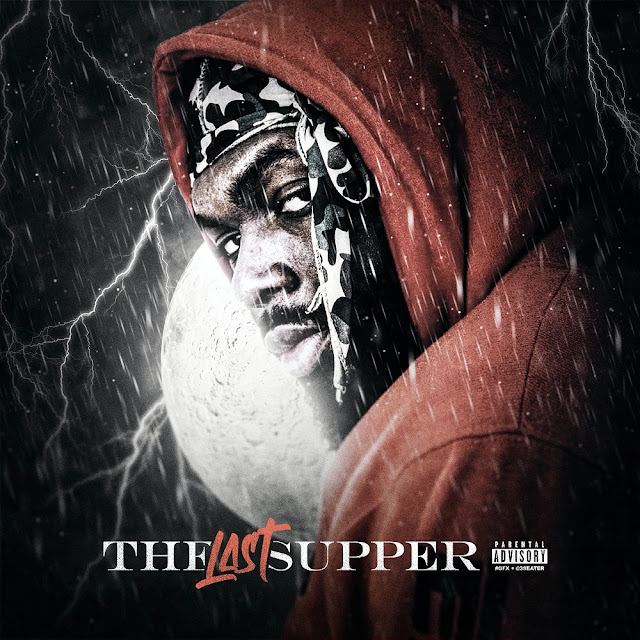 Brooklyn based artist Apostle drops off his new album The Last Supper available now on all digital streaming platforms. Apostle wastes no time getting bars off on his opening track "Heavyweight" flexing over a soulful Curtis Mayfield sample. Picking the tempo up on "786," Apostle brings us something for the club and something for the summer with his Miami-influenced anthem. One thing that stands out on The Last Supper is Apostle's beat selection, from the head-nodding "No More" to the neck-breaking 808's on "Tags," each track stands out on its own but also fits thematically with the project as a whole. Lyrically Apostle is sharp on every track with not a filler bar insight. As a part of the RTD (Remember The Dreamers), Apostle is a contributing member of a community of artists, photographers, and producers pushing the envelope artistically for the region. Apostle's new project The Last Supper is filled with a variety of moods and vibes truly providing a song for everybody to enjoy. With high replay value and no skips, The Last Supper is for long-time fans of Apostle but also appealing to new fans who have never heard of this up and coming artist. Be sure to follow Apostle on Twitter to stay current with his new releases and press play on his album The Last Supper now available on Apple Music, Spotify, and more!
Apostle - The Last Supper (Album)
https://songwhip.com/apostle/the-last-supper
BIO
Since 2016, Apostle has been dedicated to his goals when it comes to the rap game. As he works on his versatility, ranging from hype music to lyrical punchlines, he always has one main goal in every track he releases: send a message. Starting from his first mixtape “Journey” that released at the beginning of 2017, his strive to be the best grew every minute of every day. 3 years later, he has improved as an artist and is willing to do what it takes to become one of the best artists of his generation in due time.
SOCIAL MEDIA
https://www.instagram.com/apostlesjourney/
https://twitter.com/IronKing_
https://www.facebook.com/OfficialApostle/