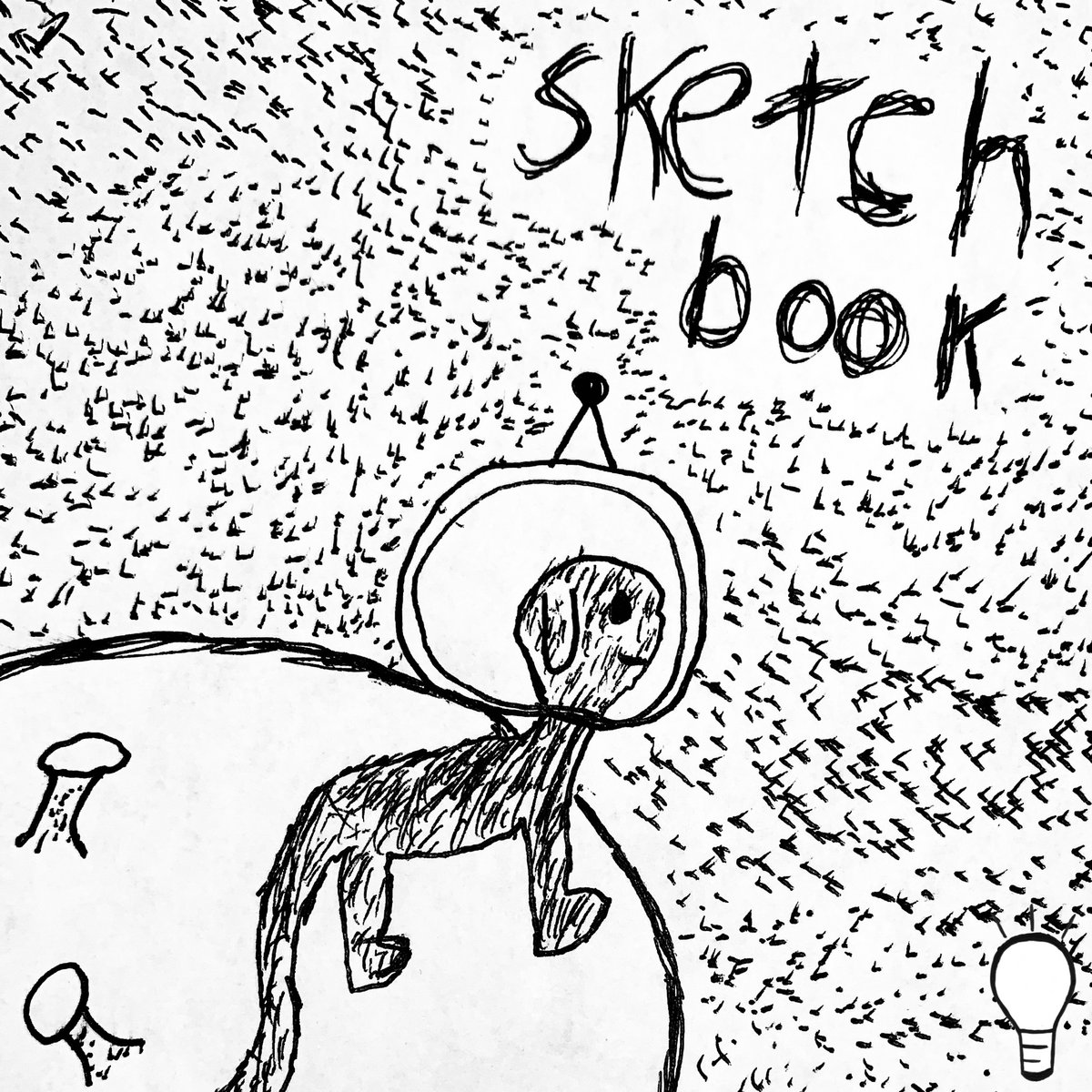 This extended play was released on May 29th this year. I’ve only covered S. Reidy once before, and it was when he dropped a single called Abstract Gravity back in April. I’ve only heard like two songs from him in the past, but I’ve enjoyed everything so far, so hopefully this’ll be just as enjoyable. It’s only three tracks, so if it ends up being trash I at least won’t have to suffer for too long.

The first aspect of this project that really caught me by surprise was the production. I didn’t expect this sound from this project at all. The two songs I’d heard from S. Reidy prior to this release heavily incorporated acoustic guitars and sounded very DIY. On the other hand, the beat on this song sounds far more like something I’d hear someone like Wifisfuneral rap over. It’s very bouncy and kind of Electronic sounding. The beat is fire honestly. I think the only time I’d ever heard a beat from lonemoon<3 before listening to this project was when they contributed to Signor Benedick the Moor’s latest project. S. Reidy’s flow on the first verse is really nice too.

How you deal when the world is cavin’ in?
I just tell another joke and fake a grin
How you deal when your bones are under Earth?
With your fingers crawling underneath the dirt?
Shook up when you’re tryna find the peace of mind
Thinkin’ that you’ve had it all along
When you open up the door to see the piece of me
Hiding in the fabric in the wall

The hook is pretty solid, and the way the beat kind of expands during the 1:37 mark is really cool. Shawn’s flow kinda slows down at this point, and his vocal delivery gets a bit more expressive. I think the song as a whole is really great to be honest. This shit is dope.

This is my least favorite track on the project, but I still think it’s pretty dope. I really like the production here. It’s still kinda cloudy like the preceding instrumental, but it’s less bouncy and Trap influenced. The main reason I don’t like this track as much as the other two is that the song structure just isn’t as interesting. It’s pretty much just one verse followed by a somewhat melodic hook. I think the verse is very good, and the hook is cool too. One thing that kinda annoyed me about the track was the echo effect he had on his vocals. I’m kind torn on it to be honest. It got really distracting during the verse, but I actually think it was kinda awesome during the hook because when combined with his relatively melodic delivery it made for a somewhat hypnotic effect. The melodic outro was nice too. The song as a whole is my least favorite out of the three tracks here, but I still enjoyed it quite a bit. This shit is dope.

This is my favorite song from S. Reidy. The production here is darker than it was on either of the preceding tracks. This is also the longest and most fleshed out song on the whole project. The beat actually kinda sounds like something that could’ve appeared on the latest Armand Hammer record. I love it.

The first verse is great, and this song also has my favorite hook on the whole project. The melodic bridge that comes in right before the second verse is really nice too. There’s really not a single aspect of this song that I don’t like. I think it’s dope af.

This EP is pretty great. As much as I liked the other material I heard from S. Reidy, this is way better than I was expecting it to be. All of the beats here are really great, and I think Shawn’s a really talented songwriter. Honestly, there isn’t a specific issue that I have with the project overall. I’m just ready to hear more at this point. I’m looking forward to listening to a full length, fleshed out project in the future. I think this project in particular would be a great introduction for new listeners. I’m glad I decided to check this shit out. Don’t sleep on it. It’s dope.