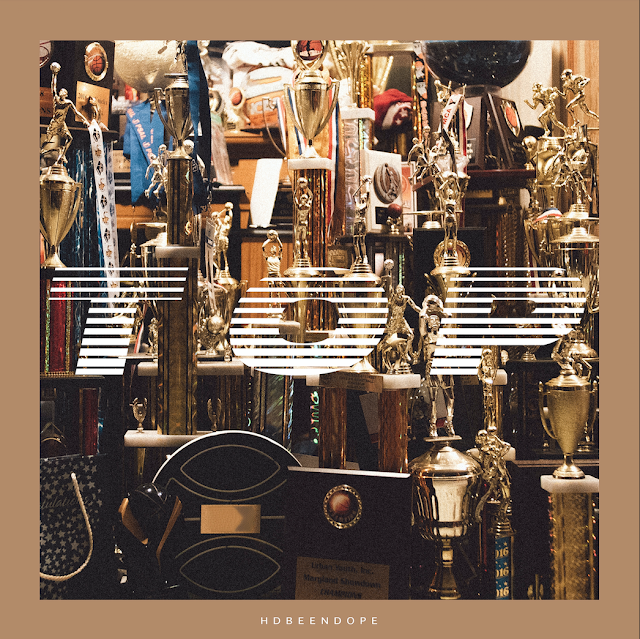 HDBeenDope released his new single “Top” today. The new release is featured on EA Sport’s Madden NFL 21 soundtrack. The Madden NFL 21 soundtrack highlights pop culture, with hip-hop at its core, celebrating the spirit of football, the emotions and challenges that come from competition at the highest level, and the greatness behind it all. With 18 never heard before tracks, the Madden NFL 21 soundtrack showcases rising stars who are leading the way for the next generation of music with genre-melting sounds. Given the critical acclaim of HD’s latest release, BrokeN Dreams, “Top” is a fitting inclusion to the upcoming Madden NFL 21 soundtrack. “Top” is available everywhere now, checkout the Madden NFL 21 soundtrack HERE.
The new track comes behind the release of HD’s recent music video for fan-adored track “Off The Block” from his critically acclaimed new project, BrokeN Dreams, released in May. Almost entirely crafted in his bedroom, HD continues to flex his lyrical prowess on the new project, showcasing his versatility as a spitter. Crafted after touring the world with rock outfit Portugal. The Man, the dynamic 15-song collection explores the duality between a burgeoning career and dwindling bank account.
The project's lead single “20K,” released in late-2019, is praised by Rap Radar for its “hard bars and sharp lyricism,” and HYPEBEAST calls the track’s visual a “polished offering.” His undeniable energy has also been featured by DJBooth, who praised his “crisp, effortless delivery well beyond his years.” Working under his signature motto – LABB RAT: “Learn And Become Better, Receive And Think” – HD is poised for a major 2020 with the release of BrokeN Dreams.
FOLLOW HDBeenDope
INSTAGRAM | TWITTER | FACEBOOK | YOUTUBE