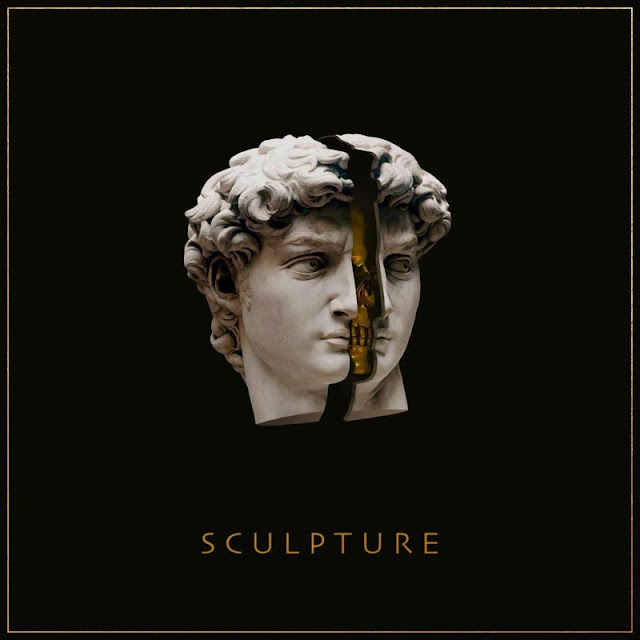 Wisecrvcker shares an aperitif from his upcoming album "Sculpture"

Arizona’s rapper with a work-ethic, WISECRVCKER opens the pre-order for his 3rd project of 2020 by releasing the album’s first single “The Aperitif” featuring Che Noir.

WISECRVCKER teams up with German producer BoFaat to bring us ‘Sculpture’ an album that illustrates the creation of multidimensional art-forms and deep dives into the dynamic nature of the underground. Connoisseurs of eclectic subterranean Hip Hop can expect a stunning exhibit of renaissance rap skills served atop a mineral-rich platter of boom bap beats. Pre-order is available at [www.WISECRVCKER.com]www.wisecrvcker.com