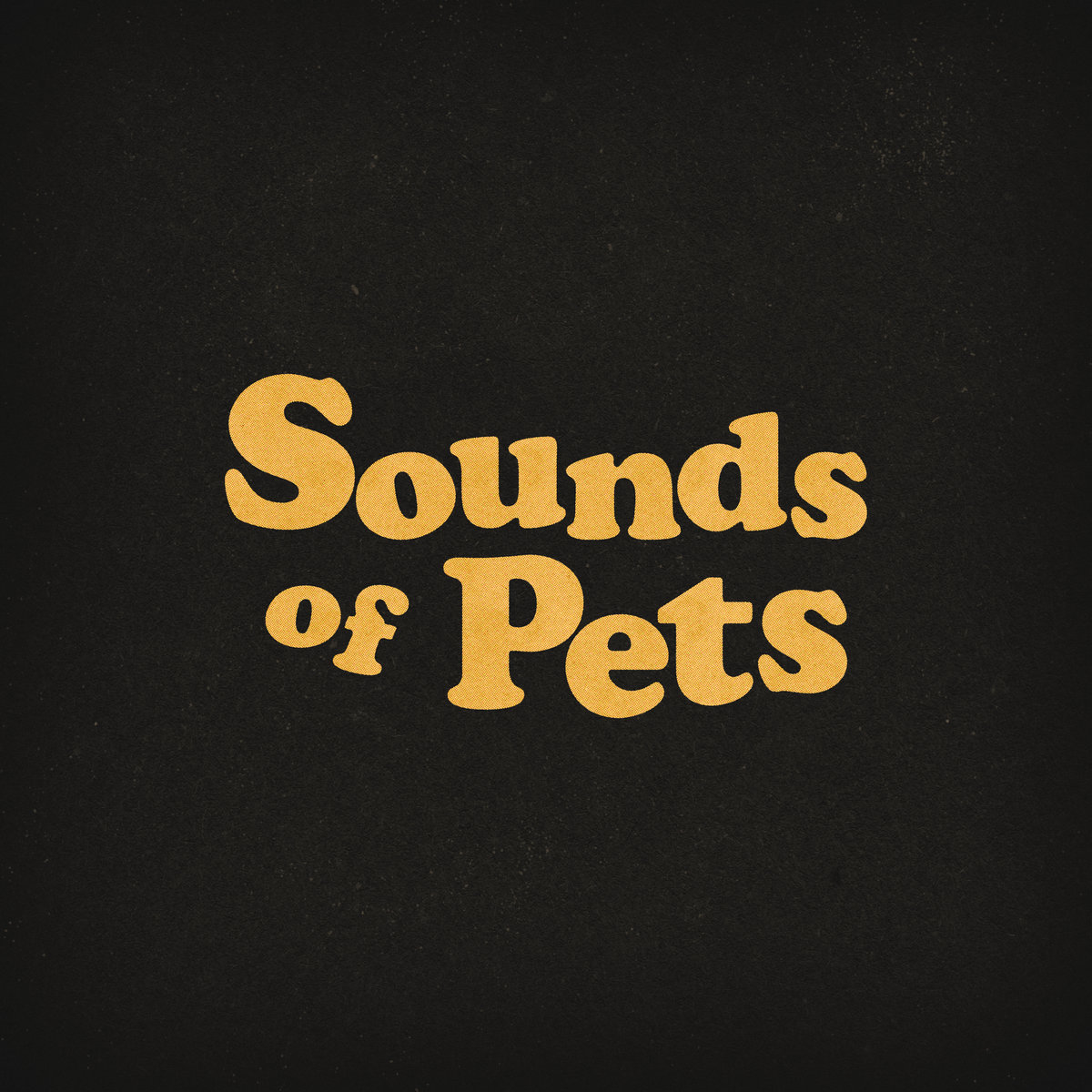 This extended play was released on July 10th this year. I first heard of MISTER when he was featured on ialive’s great album from February, I’ll Wait Forever. I really enjoyed his performance on that project, but I guess he got kinda lost in the shuffle since there were so many artists that I discovered through that album. It led me to artists like Torito, Height Keech, Lt. Headtrip, Raymond Strife, and Sleep Sinatra among others. Even though I really liked MISTER’s verse on Gardens, it was hard to keep track of every single new artist on the album. Thankfully, I received an email about this project shortly after it was released, so it didn’t stay off my radar for too long. Unless I’m forgetting something, Gardens is the only song I’ve ever heard MISTER on, so I don’t really have too many expectations. I didn’t know shit about him, but thankfully his website is very well designed and informative. He’s a Detroit artist signed to Cold Rhymes Records, which is perhaps my favorite recent discovery when it comes to indie record labels. Reading his bio gave me a slightly better idea of what kind of artist he was, so I went into this project pretty optimistic. Also, it’s only three tracks, so if I ended up hating it I wouldn’t have had to suffer for too long. That thankfully wasn’t the case though. Every single track is produced by ialive.
The first song is called Damn Buddy. My favorite aspect of this track is easily the production—although the music video is pretty goddamn awesome. I think the beat from ialive is great. I’m not really crazy about MISTER’s performance here, but I do like it to some extent. My biggest issue with it is really just his flow. It kinda reminds me of the way Nipsey Hussle used to flow sometimes. It’s just really slow paced. He takes a lot of time to breathe. I was assuming that it would pick up after a while, but he pretty much uses that same flow throughout the entire track. Thankfully, his actual writing is good enough to prevent me from completely losing interest.

It’s not amazing or anything, but I definitely enjoy it to some extent. Again, the production is the main aspect that stood out to me. The following track is called Racecar, and it’s okay I guess. It’s not something I’d listen to again in the future, but I don’t really hate anything about it. I think his flow is more entertaining on this track, but the production didn’t stand out as much. I like the percussion a lot though. MISTER’s flow is still kinda bland, but it’s far more entertaining than that of the preceding track. The song is short as hell. It kinda feels like an interlude more than anything. I guess all the songs are pretty short, but this is the only one that doesn’t actually reach two full minutes in length. The lyrical content here is just really dull. He’s basically like, “today I’m gonna take a nap and then get some food and then sit in the sun and think.” That’s cool I guess, but like… That’s not interesting at all. I just don’t care to hear about him saying some basic shit that everybody does on an average day. I do kinda like the production, but there’s not enough here to make the song worth returning to for me. It’s mediocre in my opinion. The closing track, Otto + Vegas, is the one song that I’d say I really love. I think the production here from ialive is amazing. I also think MISTER’s more emotional performance here is fantastic.
Brother, my brother, when did you go?

What do you see, is your reality bizarro
‘Cause when I walk around everything feels hollow
You were here with me just the other day
But when I woke up this all started to change
Now I’ve gotta lotta questions that my voice can’t frame

The production matches the emotional content perfectly in my opinion. This shit really hit home for me. I know I didn’t really say much about it, but that’s because I kind of have zero issues with it. I think the song is dope af.

This is a pretty good extended play. Even though I wasn’t crazy about every track, it definitely left me wanting more. I’m not too interested in stuff like Racecar, but I’d love more of the emotional material that they tapped into with the closing song. I think ialive’s production here is really impressive, and some of the best I’ve heard from him to be honest. MISTER’s performances didn’t really impress me that much until I got to the closing track, but I wouldn’t say anything he did here was wack. Some of it was just uninteresting. I’m glad I didn’t sleep on this though because it had some really enjoyable material. This shit is pretty dope.