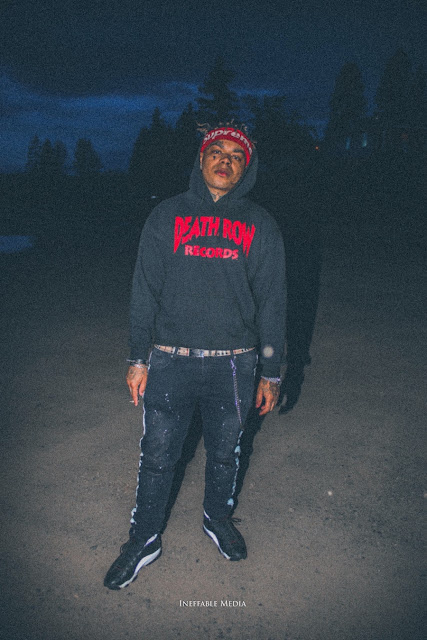 Sol.Luna is a versatile artist based out of Portland, OR. His love for the moon is the inspiration behind his name. He discovered his passion for music at the early age of 11 when his music teacher deemed him a "Prodigy" pianist. Sol.Luna started to experiment with engineering in 2016 & realized his potential as an artist when practicing on his own vocals.
His single "Lit" is to be released August 22nd (On his birthday) this cloud rap /  punk type song resembles 2 genres Sol.Luna is fond of following his previous release "Chosen" both produced by Level. His creative process writing this song he says is his preferred method "Just find a beat and vibe"
Sol.Luna claims to not write, but instead, he hums melodies until he finds the cadence, & freestyles random words until he finds the topic for how he's feeling "In the moment" This is a method he uses for all of his music.
Sol.Luna, in this song, wanted to deconstruct the norms of common structure within how songs are made, by making this song he says "One big chorus" instead of following the normal trend of having a chorus, verse, chorus. He decided to address this as a multi - chorus song.