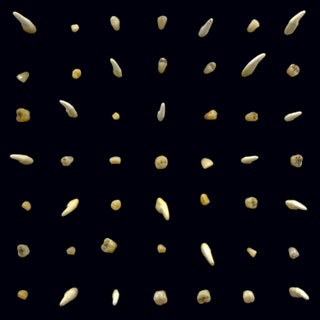 Clipping's There Existed An Addiction to Blood was my favorite album of 2019 (#2 at the end of the year but became #1 earlier this year in 2020) and now they've returned with their newest studio album Visions of bodies being burned. Read my thoughts on their new effort below, and find my review in video format at the very bottom of the page.
Intro – The more it progresses, the better it gets. 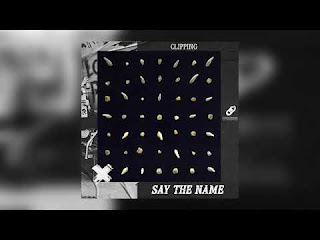 Say the Name – Favorite part of the song is after verse 3 when the beat gets weird, crazy, and manages to progress into a real smooth off-kilter groove beat. 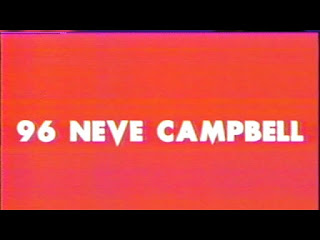 Something underneath – Daveed is flowing like it’s “Blood of the fang” all over again.

Make them Dead – Glitchy, noisy, industrial. Clipping per usual.  The drawn out, gong like “dead” chant in the chorus is just cold. I love how this track manages to somehow have an eerie silence to it while all the noise is present on it. Sounds like radio distortion at times.

She Bad – Not as eerie in sound as Run for your life ft. La Chat like last year from There Existed, but it does depict a woman on the prowl like that song did.

Invocation (Interlude) – An instrumental that sounds like a broken sonar. 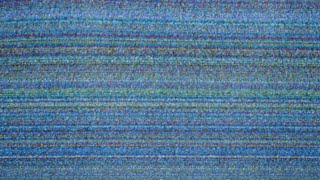 Pain Everyday - This track is like being trapped inside of your own house that's caving in around you.

Check the Lock –  A smooth groove to to this love. The subject is about a man consumed by paranoia that checks the lock every time he walks by the door.

Drove interlude – Sounds like an animal farm with crying for help and possibly tortured souls roaming in a confined area.

Eaten Alive ft. Jeff Parker and Ted Byrnes – Reminds me of “He Dead” at times. Track starts to have more life a little after the halfway mark of this almost 6 minute track. Spends it's last 2 minutes as this all over the place, fun noise magnet. Just inviting all instruments to contribute.

Body for the Pile – (From Genius) “Body for the Pile” is the first song in Adult Swim’s 2016 [NOISE] compilation, which has been re-released in clipping.’s new and fifth studio album, Visions of Bodies Being Burned. Story of three cops that were murdered. 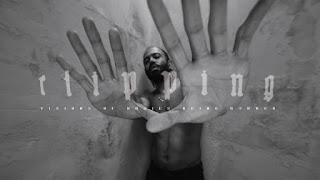 Enlacing – I said about this track in a tweet that this track make me want to see Clipping collab with Sadistik, Clams Casino, Jesu, River Tiber, and DJ Shadow. A favorite track of mine.

Secret Piece – Something I could see Danzig creating. Definitely prefer this outro over Piano Burning from last year.

Review in video format below