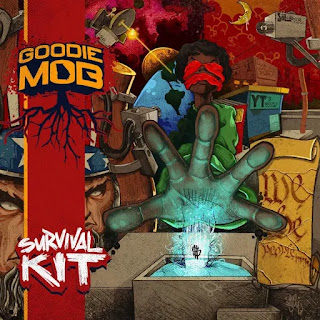 Southern Hip-Hop legends Goodie Mob have returned for their first album in 7 years and sixth full length album "Survival Kit". With 16 tracks in total and features from Hip-Hop legend Chuck D, and legends in their own right Big Boi and Andre 3000 (not as Outkast sadly) let's just get right into this review. I speak on every track except for Back2Back, and DC Young Fly Crowe's Nest Break. 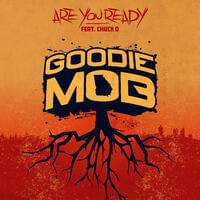