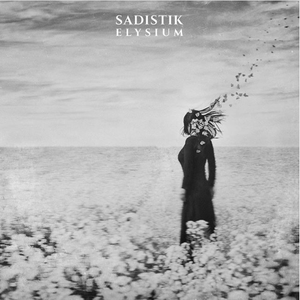 Even though I'm late reviewing this EP, whenever Sadistik drops it's a must review at this point. Let's get right into it. Sadistik - Elysium 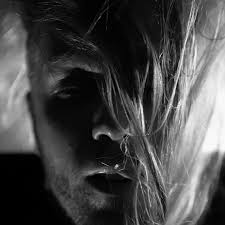 The opening track Canary in a Mine starts with a skit sample expressing the certainty of death. “Death’s a sad bone, bruised you’d say. And yet she waits for me,year after year." Sadistik seems to invite death when saying: Like a canary in a mine, if I start singing death I hope you're carrying a 9. The beat makes me think.

Sirens ft. Wicca Phase Springs Eternal – Both artists seem to have no self control of where they’re going, and where they go at times is farther than they’ve ever been, but they’re not afraid and they do this to themselves.

"Butterflies die when I cover my eyes

You poured salt on the cuts on my mindTongue full of venom in these summertime nightsJump from a edifice what if I fly?Yea I been drifting off, in a fog, centers synagogueListening to inner gods telling me I’m differentLike a demagogue, I don’t want to interruptCinema in the cuts, indicas inhale in my crystal lungsTil it looks like an evergreen’s inside meSeasonal leaves seem to redefine meThey deify things I leave behindSing in minor keys I don’t see the irony

Iron lung but my teeth are ivory"

This is about as poetic as I’ve ever heard the Sad one. I love how Wicca’s verses sound like a chorus or hook. This a very reflective track. Reminds me of Weatherman by Xavier Wulf & Bones.

Lazarus – As usual the wordplay is ridiculous and there are too many to quote, which reminds me of “The Darkness” produced by Kno off of the Phantom Limbs collab EP in 2015, which was my introduction Sadistik 5 years ago.

Life Is Just (An Interlude) – The early beginnings of the verse reminds me of “Free Spirits” off of Altars in 2017, the 2nd and last verse especially. Rome is burning. I don't expect to hear rapping on interludes but for an artist like Sadistik it doesn't feel out of place. 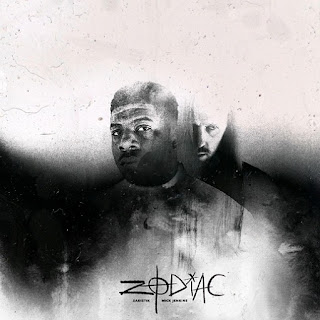 Never thought I’d see this collab but on the 5th track we get Zodiac ft. Mick Jenkins. The beat is right at home for the Sadist but it sounds like something I might heear Mick spit on, which he did very well here.

Rainbow Road is an almost lo-fi, atmospheric beat. Sadistik’s delivery can make any beat darker. He expresses that he’s still him through every experience, just more refined. He doesn’t wanna leave, but doesn’t wanna be here either, and everything he loves will be swallowed in the ether.

The final track is titled All the pretty horses. As weird as this sounds and I hope it makes sense to those who know Sadistik’s traditional sound, this is about as Hip-Hop of a beat that I’ve ever heard him rap over, or at least a more modern 2010’s type beat. The production he rapped on in the 2010’s is a more dark hip-hop with a 2010’s twist itself, but this is more of a “popular” sounding beat but just barely. No problems with this song at all.

Summary: This is a nice start to the new 20’s decade for the Sad one. The darkness is consuming per usual. 7/10. Stream Elysium below.