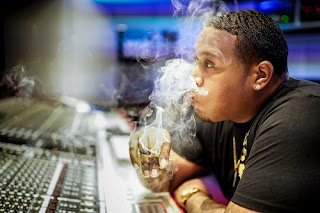 “Paid In Full” a new track from Harlem bred / Los Angeles based emcee Lenox Hughes. This is the first single from his forthcoming album, Opulent Habits (in association with his Legends Of The Empire crew) to drop on December 11th. Fully produced by Michigan beat-smith AP (Bub Rock, Jae Millz) the album is laced with soulful instrumentals and vinyl-sampled grit throughout. As the album title suggests, there are tracks that espouse heavy on exotic gear and street hustling including “Paid In Full” which Hughes says was inspired by “the days of everyone getting it around his way when he was coming up”
Lenox Hughes · LENOX HUGHES - PAID IN FULL