[VIDEO] Shaheen - Crazy for You (Prod. by llouis) 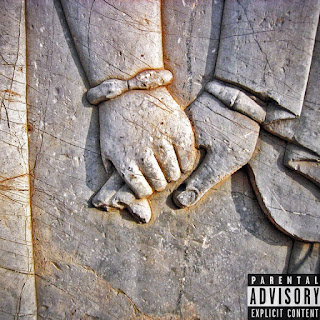 Story about the single: "Crazy for You" is a boombap jazz-inspired single about a relationship between two people who come from different branches of the same culture. It is produced by llouis and the music video is filmed in Manhattan.
Artist Bio: Shaheen is an Iranian-American hip-hop artist from Connecticut. Shaheen fell in love with Hip Hop music at a young age when a friend introduced him to Eminem, T.I Fort Minor, and Lupe Fiasco. Noticing the lack of good representation of the Iranian community, Shaheen aims to use musical talent to combat negative Middle-Eastern stereotypes. Through his music, he highlights some of the depression and mental health issues he faced growing up, and is motivated to help elevate people and encourage people to commit to becoming the strongest versions of themselves.
Instagram for Artist: https://www.instagram.com/shaheen.samadi/
Twitter for Artist: https://twitter.com/Shaheen_Samadi
Artist Spotify: https://open.spotify.com/artist/1NEKo...
Artist Facebook: https://www.facebook.com/shaheen.the.... Artist Soundcloud: https://soundcloud.com/shaheen_official
Producer's YouTube: https://www.youtube.com/channel/UCd4MotTJ0FxCQhNgqFVpEOQ