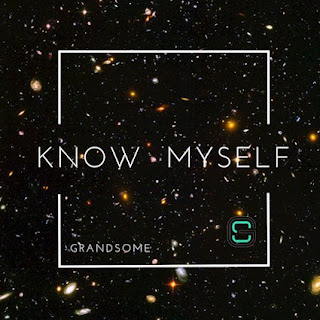 Hailing from Toronto, Ryan “Grandsome” Solmon was given his stage name, while attending Western University, by an OG from the Ontario Players rap group. The name worked for Ryan as it summarized how he approached writing his rhymes and songs.

“Whenever I write I try to put all of myself into the song ... all the elements I’ve lived through make up my song-writing. Essentially you could say my music stems from the 'grand sum' of my whole life up to the point I recorded the song".

Such is the case with his newest single “Know Myself”, a witty and introspective jam that features Grandsome spitting some of his most reflective lines yet.

The song is essentially a snapshot into someone's life as they wrestle with all of the insecurities and perceptions about themselves and the world around them. The instrumentation of a steady beat and quiet synth chords are just laid back enough to let the lyrics truly shine through.

This is clearly a song very personal to Grandsome, but he leaves just enough ambiguity in the lyrics to make it feel relatable for any listener.