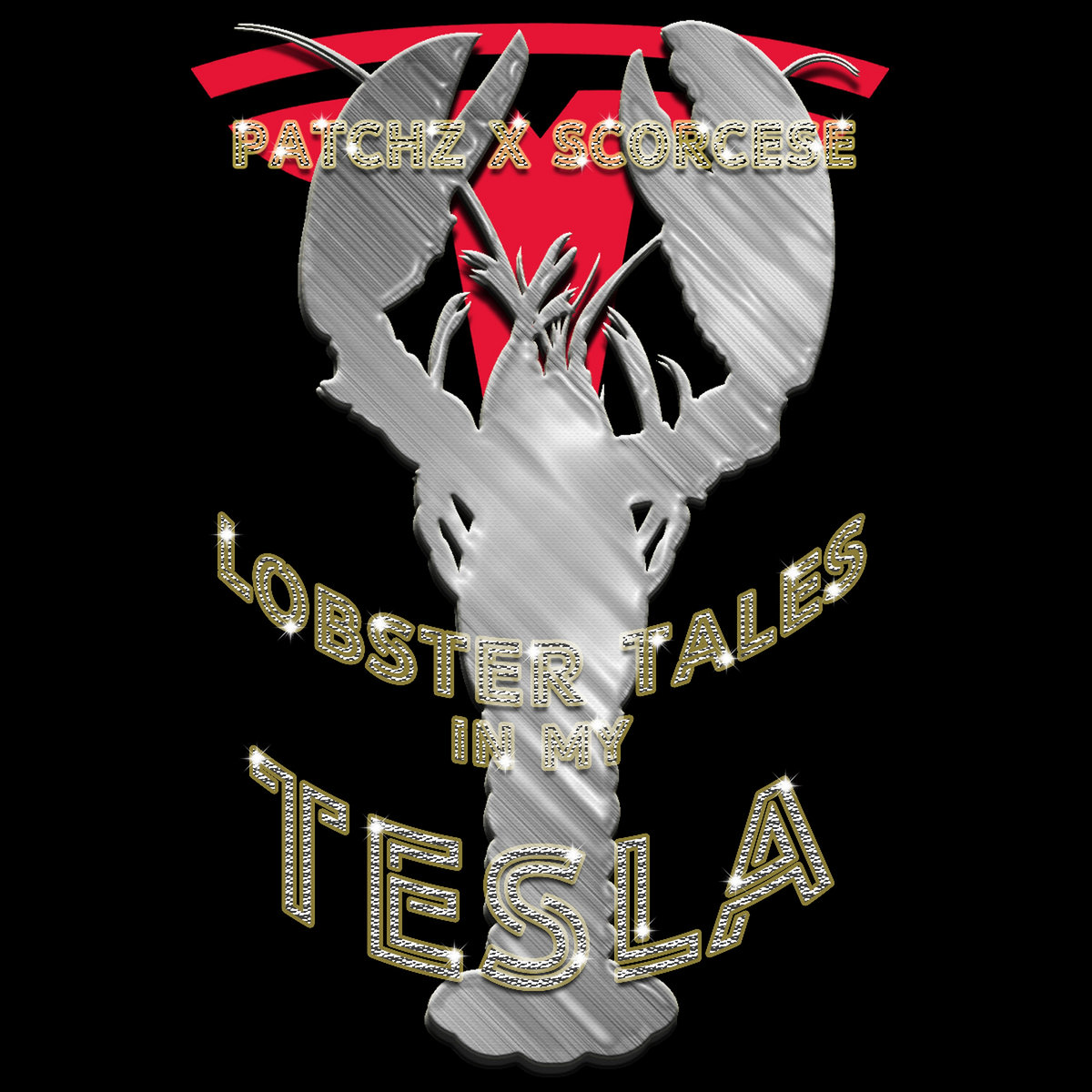 Don’t sleep on this album from Patchz & Scorcese Lorde Jones. It was released on January 21st, just about a week after Scorcese‘s untimely death. The reason I’m doing a “Don’t Sleep” write-up instead of a full review is because I just can’t bring myself to write one on a personal acquaintance who’s no longer living. Out of respect for him, this is probably gonna end up being a very different review for me.
I was hospitalized from January 11th to January 19th. When I got out, I found out via Twitter that Scorcese Lorde Jones had passed away around January 14th. As you can probably imagine, it was a very shocking discovery, and it’s still hard to believe. It just came out of nowhere, and I’m not actually sure what the cause of death was. Anyway, since this album came out just a couple days after I found out about his passing, my initial listening experience was very bittersweet. There aren’t any tracks that I don’t care for, and I just wish he was here so I could tell him how dope this album is. The thing is, I knew his rapping would be dope. I wasn’t familiar with Patchz before listening to this album though, and I have to say that I was very pleased with the production here. The beat on the opening song, Tesla Teej Reads the Classics, frankly blew me away. The dark, melodic production here just sounds like illustriousness in the form of music. It sounds like audible respect. I love it. The rapping from Scorcese is fire too.

This track also features some words from someone named Tesla Teej, formerly known as Humble Teej. I’d never heard of this guy before, but he definitely matches Scorcese’s energy in my opinion.

I ain't left my house in three months, but I keep the rollie on my wrist anyway
Just in case niggas forgot what time it is

The following track is entitled Scarface Mahogany, and this was apparently the first song that these guys recorded together. As Scorcese himself put it, the beat sounds like “the end of Scarface if Tony actually killed everyone and sat down to finish his cocaine.” Personally, I find that imagery to be a lot darker than the beat itself, which just sounds unbelievably lavish and clean in my opinion. It’s the shortest song on the album, but I wouldn’t say it sounds too scant or incomplete. It’s a really dope track. The next highlight for me is entitled Urameshi Wardrobe. The beat kinda sounds like something out of a James Bond movie to me. It sounds like what would play as 007 is sneaking into an area that he’s not allowed to be in. I think this track has one of the better performances by Scorcese on the album too.

The Little Caesars reference was nice. One of my favorite moments on the whole album is when he referred to his cock as his “salami log.”

It’s kind of disgusting, but that’s also hilarious. Imagine a girl flirting with you and saying “I can’t wait to taste your salami log.” Do you know how fucking confused I would be? That would be hilarious. I’m gonna start saying that. Anyway, the following track is called Bernie Lootz Before Shangri-La, and it’s another highlight for me. I love the melodic production on this track. I’m definitely getting an Eastern vibe from it. I think this song has one of the better hooks on the album as well. Both of the verses are great.

I'm the sequence that resulted in the matrix breaking
The legend speakers stay seated, remain patient
As though umbrellas stop the raining bullets
Don't make me pull it
O-Dog style, I shoot you then replay the footage

I’m sure I misquoted at least a couple of those lines, but I did my best. It is what it is. Fuck it. The song is dope as hell though. Again, the production is fire, and the verses are great. The following track is called Lobster Grilled Cheese, and it’s another highlight for me. I don’t know exactly how to describe the beat. It sounds really lush and pretty though. It sounds like Heaven in the form of music. It sounds like one of those classic 80’s Soft Rock songs to me. It’s definitely one of my favorite beats, and I think Scorcese sounds great over it.

See, your math different
Let's count it up again
No wrong answers
Just a Nike to your chin

I love that line about how his left hand grips hammers like Thor. That was hard as fuck. The song is dope as hell. Actually, the last five tracks on the whole album are all highlights for me. Again, there aren’t any tracks that I don’t like. My favorite track on the whole album is Ministry of Cocaine (Outro). I love the meditative production, and the relatively weighty content is nice.

Writing is catharsis, scribbled out thoughts
Deconstruct arguments like hem garments
Squeeze truth between the margins
Convert scripture in the martian
Stand still, feel the world rhythm
With every curved letter in your sentence
Sediments of fear, anger, elatement
Happiness runnin', I never chase it

I think I may have misquoted some of those lines, but this is easily the most interesting song on the album to me. I think it’s dope af.

This album is dope as hell. Again, it’s a very bittersweet listen. I usually don’t really get upset when a celebrity dies, but since I actually knew Scorcese his death really shook me. I’m not gonna lie and say we were best buds or anything, but it was still shocking and unexpected. I don’t think my first listening experience is something that most people will be able to understand or experience for themselves just due to the circumstances, but it was intense. Listening to music doesn’t usually feel like that, so it was just wild for me. But yeah, the music itself is great. The production from Patchz is fire, and from what I understand he didn’t use any samples, so it’s all original music. If I was a rapper I’d wanna work with him after hearing this because I really love these instrumentals. Scorcese himself of course killed it like I always expected him to. As I’ve said a lot already, this was a very different listening experience for me just because of the circumstances, but I’m so glad we got it. I just wish he was here to read my thoughts on it.