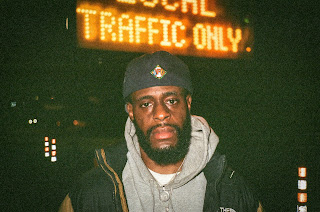 In his first release of 2021, Massachusetts MC Reedus 3M samples Donnie Elbert's 1964 record "Never again" on his own record of the same name.
Reedus gets straight to the point and let's it be known that he's in the game and doesn't plan to sit on the bench at all. Steadily moving with no signs of slowing like Putin and always scheming like Madoff, in my first introduction to 3M he has solidified himself already as an MC who I'll never have to worry about in terms of how serious they take their music and that I'll need to keep my eyes and ears open since he'll always be working on something.
Instagram: @reedus3mTwitter: @reedus3m
Reedus 3M · Never Again (prod. Reedus 3M)