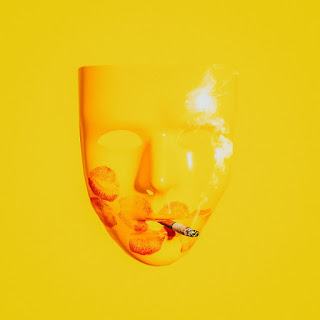 What a world, what a world. About six months ago Chore Boy gave up on rapping; ergo became better at it than ever before. He dropped Surrealistic Brillo with prolific production wunderkind Brad Kemp back in November, and now they've returned with another eccentric offering. Off-the-cuff energy with exceptional sampling; impressive & anomalous rap songs brought to you by two underground journeymen. 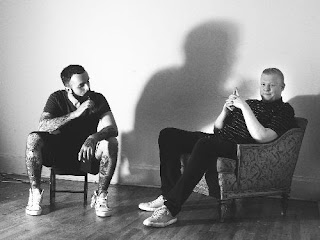