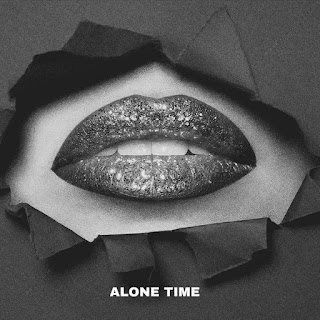 Arizona's own triple-threat singer, songwriter and producer Zach Salter is coming at you with an upbeat, R&B style Lo-fi single with "Alone Time" featuring VVS Tip, an upcoming artist out of the Bay Area. Salter has made a bit of a name for himself by working with notable artists like Rick Ross, G-Eazy, E-40, Paul Oakenfold and an array artists in the realm of hip-hop, pop and EDM. Salter is maintaining garnering a presence in the under-the-radar but up-coming scene of the west coast by working with indie talents such as VVS Tip.
VVS is paving his own way via the blending of the unique 90's Bay Area the more new/modern vibes of the still young 2020's Alt. R&B. It's the day-to-day experiences in his life that keeps everything in perspective for VVS.
"Alone Time" is a single off of VVS Tip's latest project "The Game Is Mine". Stream "Alone Time" below.