[SINGLE] Handrew - Walking Down The Hall 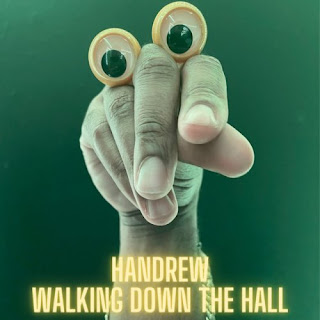 Alter-ego of Marcus Gaddy and TikTok phenomenon Handrew releases his latest single “Walking Down The Hall”. This track sounds west coast which actually makes it even funnier and I'm not sure if that's intended or not. Given the unexpected and ridiculous lyrics of the song and it's short length of a minute and 44 seconds, I won't even go into the details and just let you hear for yourself. All I'll say is that to just go into it expecting something light, carefree and goofy.
Marcus Gaddy is an artist and entertainer from Albany, New York and has garnered a strong following on TikTok due to his charismatic personality.Handrew is one of the personas that Gaddy uses, the other two being his namesake and REM. REM is based off of his teenage antics and stands for Robbing Every Muthaf*cka; Marcus Gaddy, the more professional artist; Handrew, a hand with yellow eyeballs. Handrew started as a character Gaddy did when he was a kid known as “Mr. Hand”, but was inspired to bring this character back on Snapchat and TikTok. He grew a following by making songs and parodies, and continues to incorporate this character as apart of his music career.Gaddy is currently focused on putting out music as Handrew and is gearing up to release his upcoming EP Handle Barz. In addition to “Walking Down The Hall” he will be releasing “Fall In Love” on August 2nd and accompanying visuals. Marcus Gaddy also has plans to release music under his name and from REM with EPs planned for each of them as well. 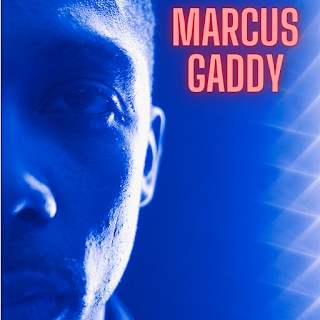