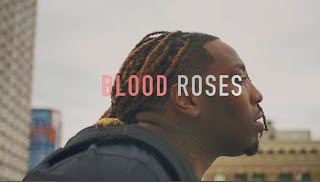 Fazt has just dropped new visuals for his long anticipated video Blood Roses. Blood Roses is the second single off his most current album, Garden of Roses, an album created in tribute to his daughter who was tragically killed in a drive by shooting in 2015.
Follow Instagram: https://www.instagram.com/onlyonefazt/ Twitter: https://www.twitter.com/onlyonefazt/ Facebook: https://www.facebook.com/ONLY1FAZT/
Song Produced by: Gray @callmegray @h1ghrmusic Video shot and edited by: Milz @palmvisuals