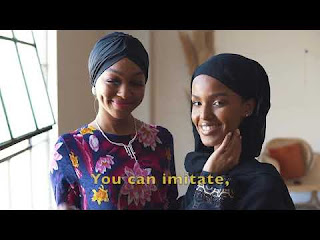 Timothy Welbeck represents literally and figuratively. He is a Civil Rights Attorney, professor of African American Studies, author, and hip-hop artist who has crafted a stirring brand of music that is thought-provoking and relevant, honest and life-changing. His music focuses on his faith and fulfilling his role as a husband, father, and professional. It's been described as "what a beautiful painting sounds like" and "hip-hop in its purest form." Timothy's work has appeared in various media outlets, such as the BBC Radio 4, The Philadelphia Inquirer, NPR, The Huffington Post, REVOLT TV, et al, and he has shared the stage with artists Janelle Monaé, Jidenna, Chill Moody, EPMD, Dead Prez, Immortal Technique, etc.
Timothy’s project,  No City for Young Men, is a piercing exploration of the lived condition of those living in urban America, and the history that created these conditions.  It is part of a larger project that also includes a course at Temple University of the same name.  It was covered by publications like: Dead End Hip-Hop, Trackstarz, Rapzilla, Hype Fresh, Forth District, Black Aphillyated, Rep Da King, et al.
Email: timothy.welbeck@temple.edu, iam@timothywelbeck.com
Social Media: @timothywelbeck (Twitter | Instagram); @timothy.welbeck (Facebook)
Website: www.timothywelbeck.com
Timothy N. Welbeck, Esq.
Temple University
College of Liberal Arts
Department of Africology and African American Studies | Department of Geography and Urban Studies
timothy.welbeck@temple.edu
http://www.huffingtonpost.com/author/timothy-n-welbeck-esq (Blog)
www.timothywelbeck.com (website)