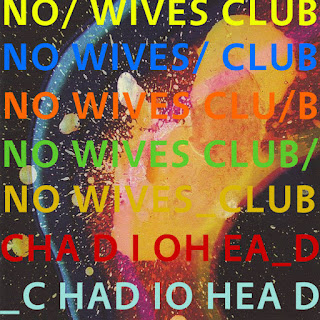 Earlier this year, a friend of Pasquale (pronounced Puh-skwa-lee) said to him: “You know what would be dope is if you mashed up Chadio verses over Radiohead samples.” P’s initial reaction wasn’t overly enthusiastic, but a few months later he decided to try a couple of beats for fun. To his surprise, these beats ended up matching really well with the accapellas from Chadio & The Dirty Sample’s No Wives Club, so he decided to recreate the entire album. The resulting Chadiohead album has major vibes of The Grey Album, Danger Mouse’s hit mash-up of Jay-Z’s The Black Album with The Beatles’ The White Album. And if we’re being honest, that’s really not a bad thing.
Social Media:
@pasqualebeats
@chadiotreetrunk