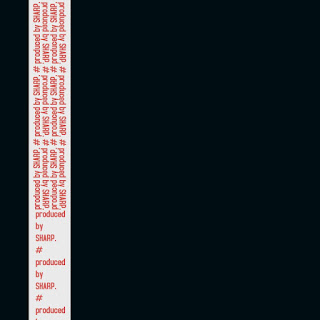 Florida based beatmaker SHARP. and Rochester’s own ETO have combined to drop “Siamese” this morning. Ominous n gritty, the track features ETO in deep internal combat with his shadow twin (reminiscent of DMX’s Damien tales).
“Siamese” is taken from the forthcoming 3-song Maxi-Single dropping digitally on 9/3 (with other tracks “Efforts” and “Colors”). Cover art below inspired by the bootleg vinyl joints that heads would salivate over when they popped up in the hip-hop record stores.
The duo initially linked a few years ago to work on several tracks together, (one being the track “The Last Offering” which was previously released). SHARP. was also tapped as a extra / background character while ETO was in Orlando to film his Eto Brigante film.
More info: https://twitter.com/LOVESHARPhttps://twitter.com/EtoMusicROC
SHARP. · ETO - Siamese [produced By SHARP.]