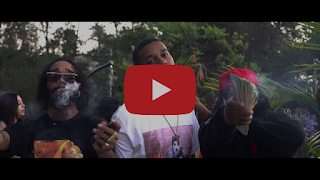 Taken from the album titled "PaperCutz", San Diego rapper Flashy B and Inland Empire/Los Angeles rapper Trizz dropped their new video for "Paid The Price". The song is produced by Lederick, the video is directed by Flashy B & Trizz, shot by Two7Vision and edited by KevWithTheCam. The album "PaperCutz" was released on April 19th and available on all digital stores.
Flashy B: Instagram | Twitter | FacebookTrizz: Instagram | Twitter | Facebook