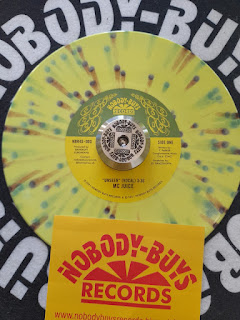 From Chicago freestyle legend MC Juice comes Unseen, produced by veteran crew Bankrupt Europeans (who have also produced for Chill Rob G, Roc Marciano, AG, RA The Rugged Man, Phill Most Chill, Chubb Rock). The track boasts the incredible rhyme structure and punch lines that Juice is known for, delivered in his effortless flow over a sinister uptempo beat. Rapper Juice WRLD mentioned he had named himself after MC JUICE. And Eminem recently remarked on Mike Tyson’s podcast that it was ”Ok” he lost to JUICE because to this day JUICE is “still a great fucking rapper”.

The record is available here: