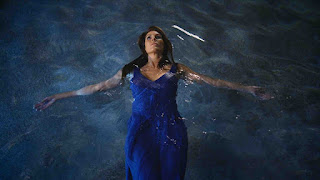 Award-winning singer, actress, and producer Sarah Schroeder-Matzkin has earned herself the eyes, ears and touch the feelings of more than 250,000+ viewers and counting -- with her newest music videos "Betrayal" and "Look to the stars." Sarah’s single “Look Too the Stars,” is set for feature on the soundtrack for Schroeder-Matzkin’s upcoming movie titled "Not Alone."

So with all that said highlighting her credentials, peep true musical ability down below.