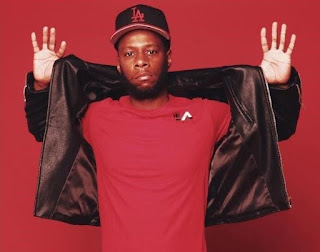 New Jersey bred / Atlanta based emcee L.A. Mars returns with new single “From The Bottom.” Producted by DopeBoyzMuzik the keys laced, heavily thumping track is the perfect backing for Mars to share the dream and the struggle.
Patiently refining his trade, Mars began dropping music back in 2006 and has amassed several mixtapes and singles to his resume.Most recently he dropped a video for “Black Men” in the wake of George Floyd’s death dealing with the stereotypes and negativity that he encounters on a daily basis.Watch official video for “Black Men” HereMore info: https://dreamsdonthavedeadlines.net/