Portland producer goldenbeets is a connoisseur of beats on 'Sommelier' 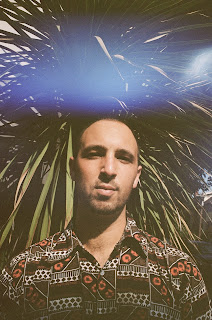