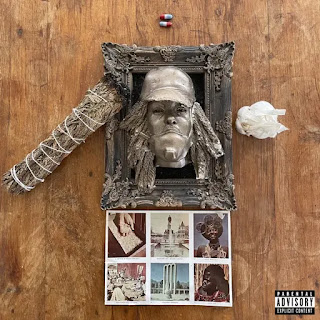 There was no shot that I wasn't gonna speak on this album. Lets go! 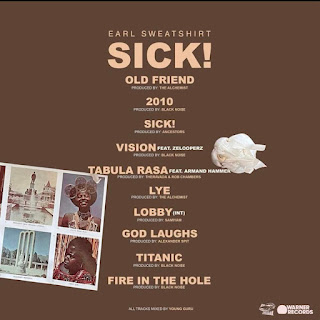 What an intro track Old Friend is. Funny how Earl manages to make the intro sound like the culmination, the beginning at least. Earl here touches on finding balance/the middle, and filling a void with the pen. The song itself sounds/feels therapeutic which while is par the course with Earl, this song has a uniqueness about it.
It feels like Earl is feeling himself with the beat selection and flow to match for the next track 2010. This is likely just me, but it feels like this is "the other side" of Earl on his "Grief" shit on IDLSIDGO. Literally, it's like this one song is his response or the alternate version of where he was 7-8 years ago. That same hunger and attitude is there, but it's like Earl is truly better this time around. 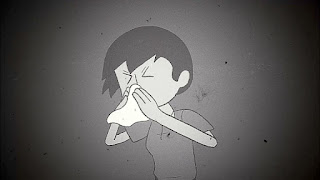 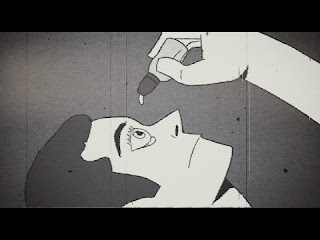 Title track here with Sick! Leave it to Earl to sound sleepy on what for him is a banger track. Simply said, I just fuck with it - and then Earl brought in the man I know for bangers in Zelooperz on Vision. On visions, both emcees talk about envisioning riding out their storms and having people there to ride them out with.
It was on Tabula Rasa where we got the best feature of the 2 on the album thanks to Armand Hammer. Firstly, you don't have a soul if the beat doesn't soothe you. I just found myself relating with these brothas, as usual. An example would be E L U C I D off that bat of his verse talking about not being as numb as he thought, and listening to people talk like they never been punched in the face.
Got me bobbin my head and feeling like poppin my collar on Lye. Earl tops the track off at the end:
"Gotta make it straightFill the jar, it's hotThe longer you can stand it, the straighter it's gon' beI gritted my teeth, my eyes watered, my nose was runnin'I couldn't stand it any longerThen my head caught fire"
God Laughs isn't just my favorite on the album but also one of my 3 favs of 2022 so far. Old Friend made it feel like Earl has overcome, while God Laughs is a reminder that he's still on the journey. In other words:
"In the middle of the marsh where mosquitoes chomp anklesSwamp marching on on the quest for my lost halo, God"
Back to the bangers on Titanic. This again feels like Earl feeling himself. In a way, for the album to take these turns that are rather foreign to Earl lets me know that he really is in a different place now.
Fire in the Hole is the perfect outro track. Earl's cadence over this slow, rather bluesy instrumental is fitting and it feels like how this album should go out.
It was nice to get this update from Earl on how he's doing because ever since IDLSIDGO dropped, I've kind of seen each album as the continuation of an autobiography. That's Earl's discog to me. While I still for now prefer SRS and IDLSIDGO, Sick! kind of sets me at ease because Earl has never sounded so free artistically or exuded such confidence this way. God Laughs could be his magnum opus.
Stream Sick! below.