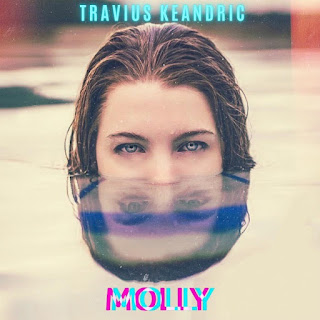 Travius Keandric is rising from out of the South by way of Marion, Alabama. Travius is no average Joe, in terms of artistry skills but also because he is a respected RN. As well as being prideful about his career, he always looks to show love and honor his fellow nurses within his art - and his latest release, "MOLLY", is just the latest and perfect example.Produced and directed by David L, alongside Dash-TV, Travius called on his fellow nurses from across the nation to be included in the video. The visual stars Molly (@soofficialmollyworld_), (who is named after the record) who comes with her crew of loves (MollyWorld Casting) to take part in the art with everyone. Other cameos include Alder Davidson, who interviews Travius, and DJ 'Hoover the Finesse Groover' behind the boards.Stream and watch "MOLLY" below