The Palmer Squares - Planet of the Shapes [Album] 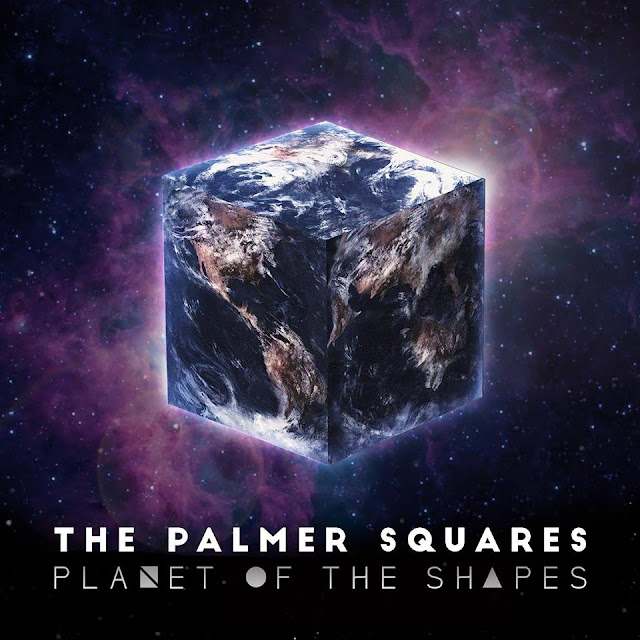 Chicago's dirtiest duo, The Palmer Squares, release their long-awaited Finna follow-up, Planet of the Shapes. The sophomore album was released via their independent label Stank Face Records. Accordingly, it includes features from fellow Stank Face members Bruce Bayne and Rebel Legato. The project also includes vocals from Wes Restless as well as a verse from both Watsky and Chicago emcee Psalm One. The production credits go to a stacked crew including fan favorite D.R.O., Stank Face producer Irineo, Zobian, Fresh Kils, N-Jin, Joseph Chilliams, The Entreproducers, and of course, the third square, Drew Mantia who also lends his mixing expertise to imbue the album with a glorious track-to-track fluidity.

As suggested by the project's two singles, "Holler" and "Never Had Nothin'," Planet of the Shapes is at once a classic Palmer Squares project and a forward-thinking exploration of alternate incarnations of the Palmer Squares. The deviations from traditional Square tactics come in tracks like the drill inspired "K.O.S." (Knowledge Over Swag) or the half auto-tuned half spoken word "Ugly Duckling." Even while experimenting with new sounds, the Squares are careful not to lose sight of the dizzying rhymes and dense wordplay that got their day ones hooked in the first place. Whether you are looking for an uplifting ode to Chicago, a nostalgic praise of motherhood, or a drugged out track to play at your next smoke session, Planet of the Shapes has the vibe you need. For more on the album, check out our interview with Term and Acumental. For those who want to see how square these cats are in real life, be sure to check out their upcoming tour dates here.